Queen's Bed Linen Maker for Sale
ELIYA
2022-01-05
10
THE Queen could soon be sleeping on foreign pillow cases and sheets because her present supplier, Dorma, has been put up for sale by Guinness Peat Group.

Dorma, which started making fine fabrics in 1841, has become the country's leading producer of quality bed linen and cushions, selling through the likes of Debenhams and Fenwick.

It now has 170 concessions around the country and holds three royal warrants - from the Queen, the late Queen Mother and the Prince of Wales.

Dorma became popular in the Sixties when printed bed linen was introduced, but more recently it has sought to expand its range by signing a deal with Conran & Partners, the business owned by designer Sir Terence Conran.

An Art Deco collection of bed linen, towels and ceramics is now planned.

But this very British brand could fall into foreign hands as it is understood that at least one overseas firm has been holding talks about buying the business.

The fate of the brand has been in question for at least a year since Guinness Peat launched a full takeover bid for Dorma's owner Coats, the textiles firm in which it already had a 25% stake.

At the time, Coats made no secret of its wish to focus on its textiles business after the sale of its fashion labels Jaeger and Viyella, and mounting losses at Dorma.

Though the restructuring has left Coats with a successful threads operation, employing 31,000 people in 63 countries, Dorma is the only unit that does not fit into its overall strategy and has not benefited from being part of a larger organisation.

It remains unclear how much Dorma is likely to raise or when a deal might be completed. 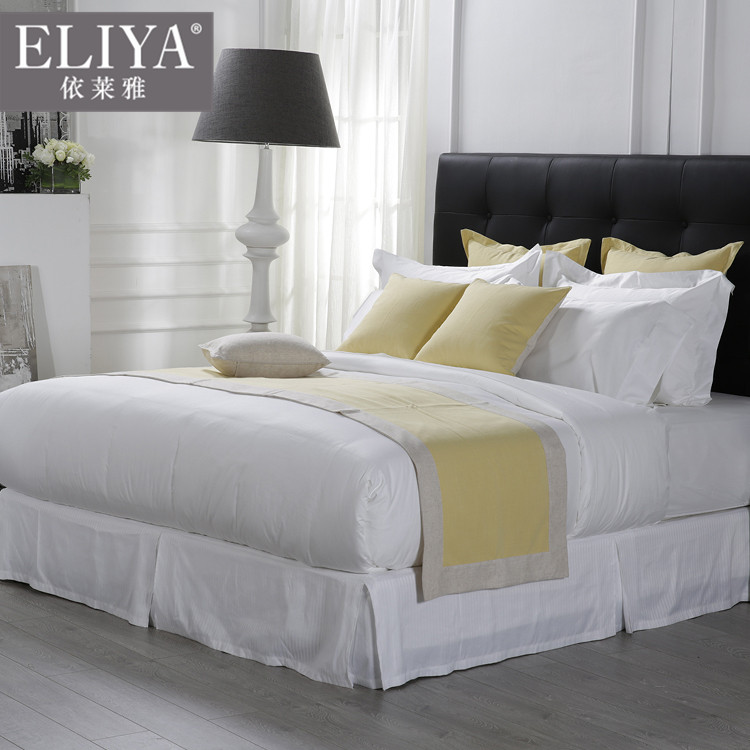